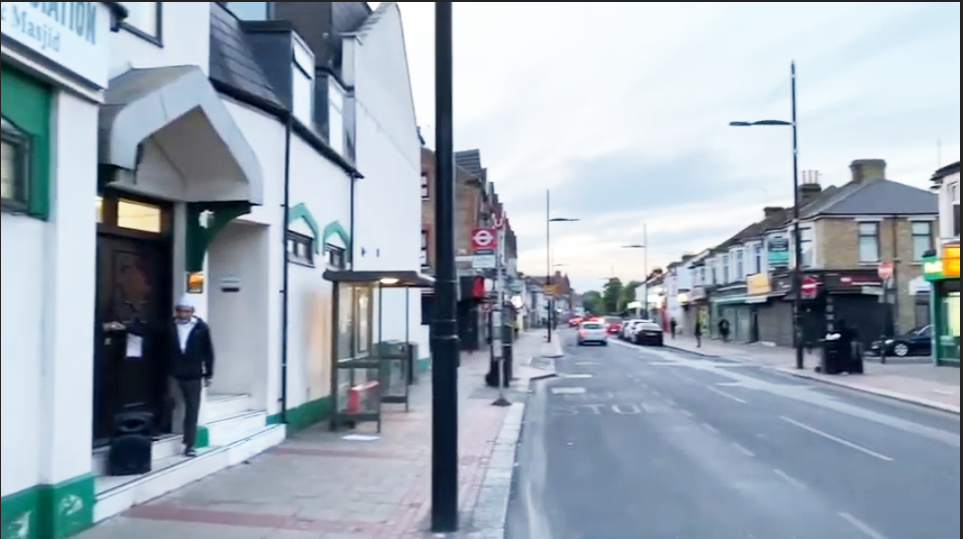 Desh desk, London, 20 May:  Newham Council has granted a request for permission for 19 mosques in Newham to be permitted to broadcast a short call to prayer (Adhaan) for the rest of the holy month of Ramadan, which will be adapted to remind worshippers to stay at home.

The decision to allow the short broadcasts was made as a result of discussions which emerged from regular Covid-19 zoom chats held between the Council and faith communities.

Normally the Muslim community would come together to pray and break their fast during Ramadan, but this has been severely affected by COVID-19 with mosques closed and the requirement to remain socially distanced.

As an alternative form of connection during this special month, the idea of allowing a limited call to prayer, to reinforce the sense of community, was first floated within the interfaith group. It will be specially adapted to remind worshippers to pray – but to do so from home.

The Adhaan will be performed every day to mark the opening of the fast and on Fridays around 1.30pm, with the first at lunchtime on Friday (May 15).

Deputy Mayor Charlene McLean said: “Ramadan has been a very different and difficult holy month for our Muslim community this year, and we recognise the sacrifices the community has made by following the rules regarding congregation and social distancing. By doing the right thing they, and other faith groups in the borough, have helped restrict the spread of the virus, which has saved lives.

“We were asked to consider letting some mosques broadcast the short call to prayer to remind worshippers to pray at home. We considered the request as we would with any religious or faith group looking to worship responsibly during this difficult time.”

TV doctor Dr. Amir Khan reminds us of the ways we can celebrate Eid-al-Adha safely

Pupils back in the classroom: One month on