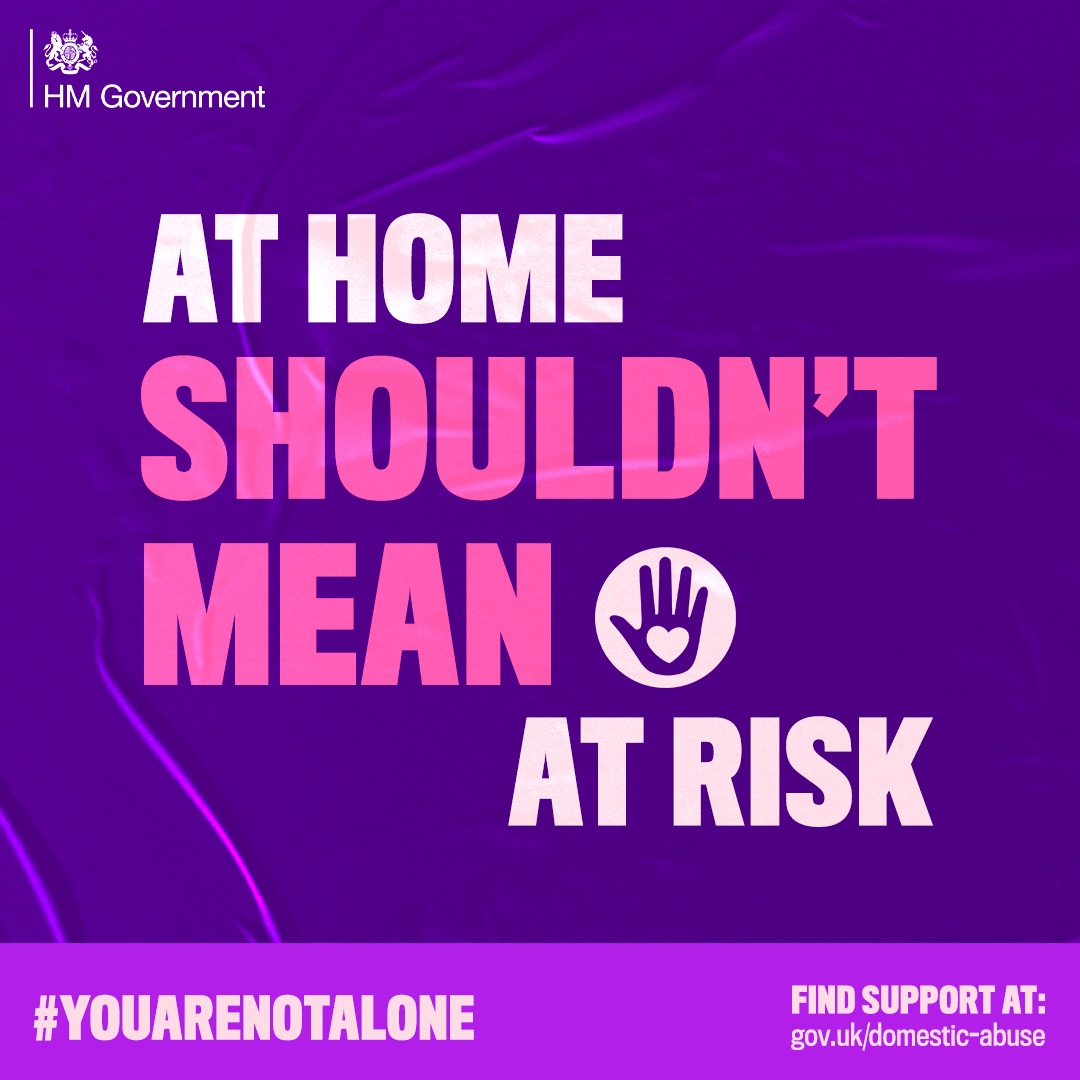 London, 20 June 2020: The government is reminding victims of domestic abuse that police response and support services remain available for victims and their children during the coronavirus pandemic through the ongoing #YouAreNotAlone initiative.

Domestic abuse includes physical, psychological, sexual, emotional and economic abuse and can be carried out not only by a partner or ex-partner, but also family members. Whoever the perpetrator and whatever form the domestic abuse takes, all domestic abuse is a crime.

The campaign reassures victims of domestic abuse that they can still leave home to seek help during the COVID-19 pandemic, if this is possible. Anyone in immediate danger should call 999 and the police will respond. Anyone who is worried that they, or someone they know, may be experiencing domestic abuse can find support at gov.uk/domestic-abuse or by calling the freephone 24-hour national domestic abuse helpline being provided by Refuge on 0808 2000 247.

For victims of domestic abuse who are concerned about their immigration status, the message is the same, you are not alone, police response and support services remain available for victims and their children.

Natasha Rattu, Director at Karma Nirvana, an organisation which supports the victims of honour-based abuse and forced marriage said: “At the moment we are being asked to stay home as much as possible to keep ourselves and others safe, but we know that for some people, home isn’t necessarily the safe haven it should be.

“In some Black and South Asian communities, people worry about bringing shame and losing family respect, which can prevent them from getting help. Honour abuse is a form of domestic abuse and can take many forms including forced marriages and female genital mutilation. Culture is never an excuse for abuse. We want people experiencing honour abuse to know that they deserve to live abuse free and that help is available.”

“So, if you are living with someone who is hurting you, threatening you or doing anything that makes you feel scared, then it is really important you take action immediately. While it may seem a very difficult step to take, there is support out there for you.” 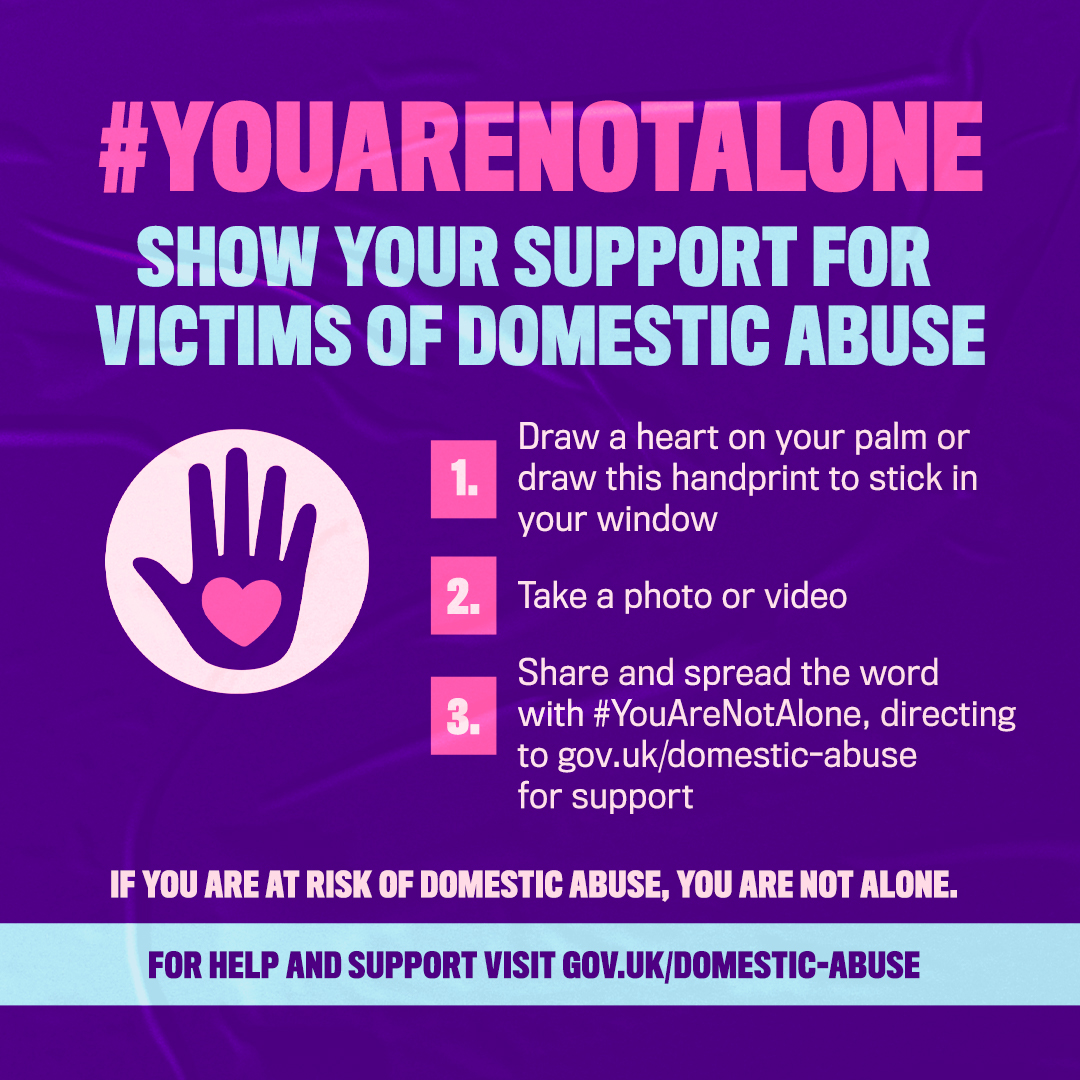 Find more support at gov.uk/domestic-abuse or call one of the following helplines:

NHS ‘Help Us, Help You’ campaign urges public to get cancer symptoms checked