Jahangir Alam Rana, a legendary artist in modern song with the blend of folklore 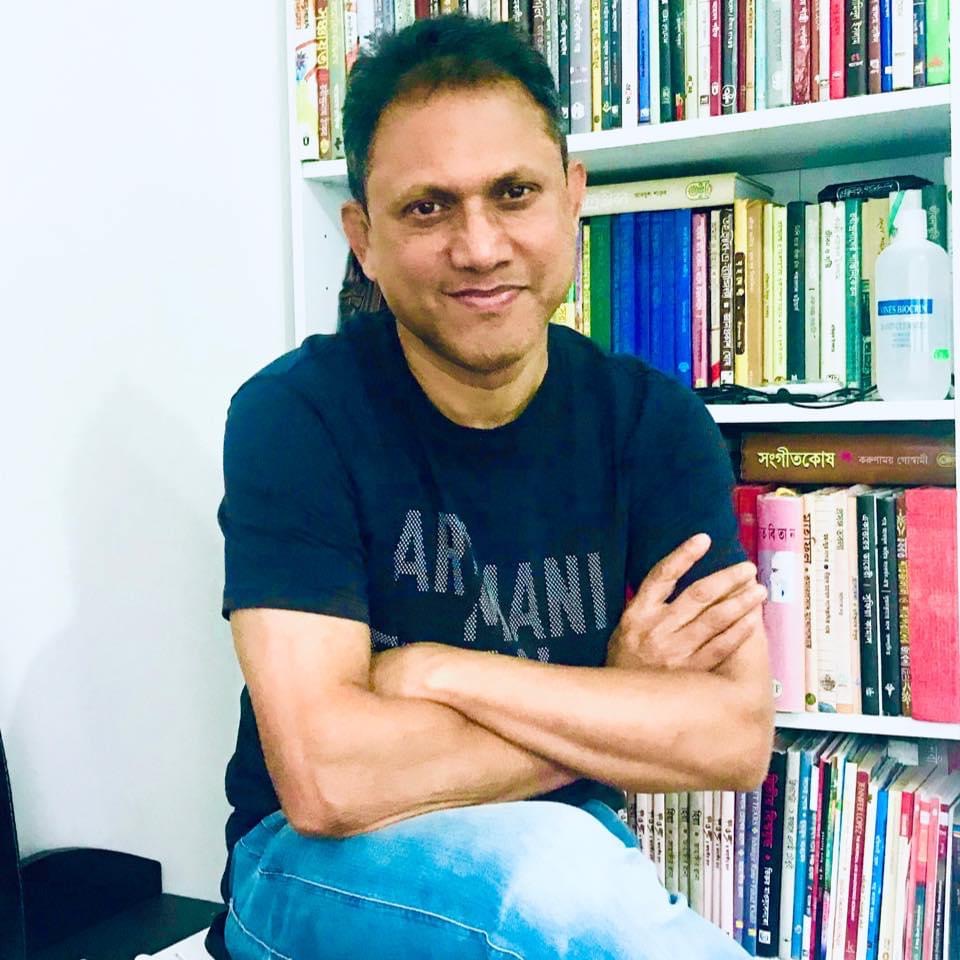 R B Chowdhury: Jahangir Alam Rana, a renowned lyricist who devoted himself to a complete composer of song at this era. He lives in London and is a very popular person in presenting TV shows, mostly musical programs. District Habiganj is his birth-place; he was born on the 3rd March, 1970.

When he was only nine years old, his first poetry was published in a local newspaper. Then, since 1988 he has been writing songs. The first audio cassette of his songs were published in 1994 and the singer was Bindu Babu.  Many of his modern and patriotic songs were voiced by established and famous singers of Bangladesh including Sabina Yeasmin, late Subir Nandi, Syed Abdul Hadi, late Andrew Kishore, Shammi Akhter, Tapan Choudhury, Shakila Zafar, Rafiqul Alam, Chandana Majumder, Shubhro Dev, Anupoma Mukti, Shompa Reza and many talented vocalists of the country.
Despite this, along with his modern and patriotic songs, Rana has been writing Folk and Baul songs. Those lyrics became popular and attracted many singers; therefore his songs spread to all parts of the country hence the general public get to know him and his songs very quickly. Especially, when in 2017 his song ‘Hiya’, voiced by Nishita Barua, published on his own YouTube channel, it became one of the most popular songs of this era and the public adored the song wholeheartedly and the fame is on going.

He published ten books of poetry, short stories and lyrics. As a TV presenter, Jahangir Rana has been doing a fantastic job for the last 17 years in Bengali community, London . ‘ Alapon ‘ was one of his best musical shows on Bangla TV, UK for many years.

Remembering Sheikh Kamal: An icon of the youth

Covid-19: Your questions about pregnancy, fertility and women’s health answered by medical experts

“If you act fast, then there is more chance of a good recovery”